The „Global Performance Project’s“ questionnaire comprises the fields structure, strategy, success, culture, systems and Human Resource Management. On the whole, it contains more than 850 variables. The structural area covers questions on how the company organizes its activities, processes and hierarchies. The strategical area is about the enterprise’s strategical orientation and its objectives. The field of success queries how high the enterprises‘ added value is. The cultural field relates to the corporate culture. The planning, the budgeting, the controlling, the information as well as communication systems of the enterprises are queried in the systems field. The field Human Resource Management comprises questions related to personnel work.

The variables‘ abbreviations relate to the fields they belong to:

Later on, the data collected by mean of the questionnaire was summarized (among other means by factor analysis).In the center of analysis, corporate culture took its place as a decisive factor of success for enterprises. One effectiveness variable and 15 culture variables belong to the calculated, aggregate variables. The effectiveness variable reflects the enterprise’s success in its environment, the culture variables inform about its differing cultural dimensions.

The effectiveness variable is calculated as follows:

The culture variables are composed as follows:

(Please respect that the variables having the additional „_i“ display the inverse of the respective variables. They have to be calculated separately.)

The enterprises‘ anonymity has to be respected when publishing the database. Therefore, those variables, that could have allowed a concrete relating of the data sets to individual enterprises, were either removed from the database or replaced by variables that classify.

The following variables were removed from the data stock:

With the variables that classify, the single enterprises‘ values were divided into classes using visual classification. Each class now contains a similar amount of records. The values of the classified variables now only contain the median of the class, in which the enterprise was classed in.

The variables that classify are listed below: 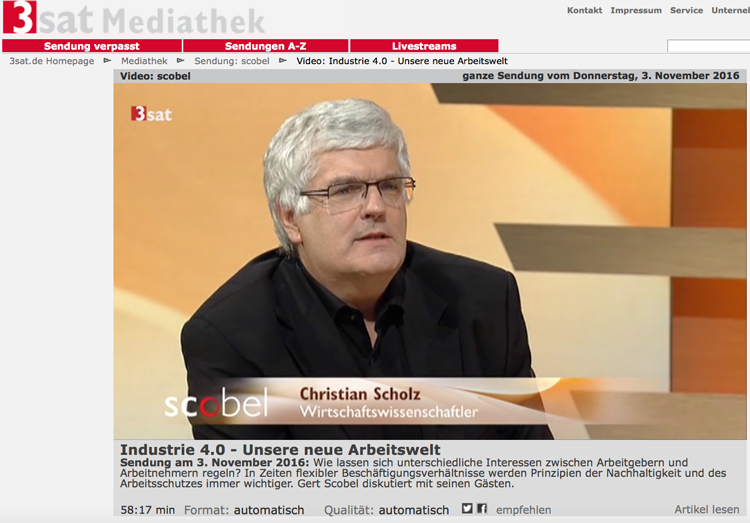 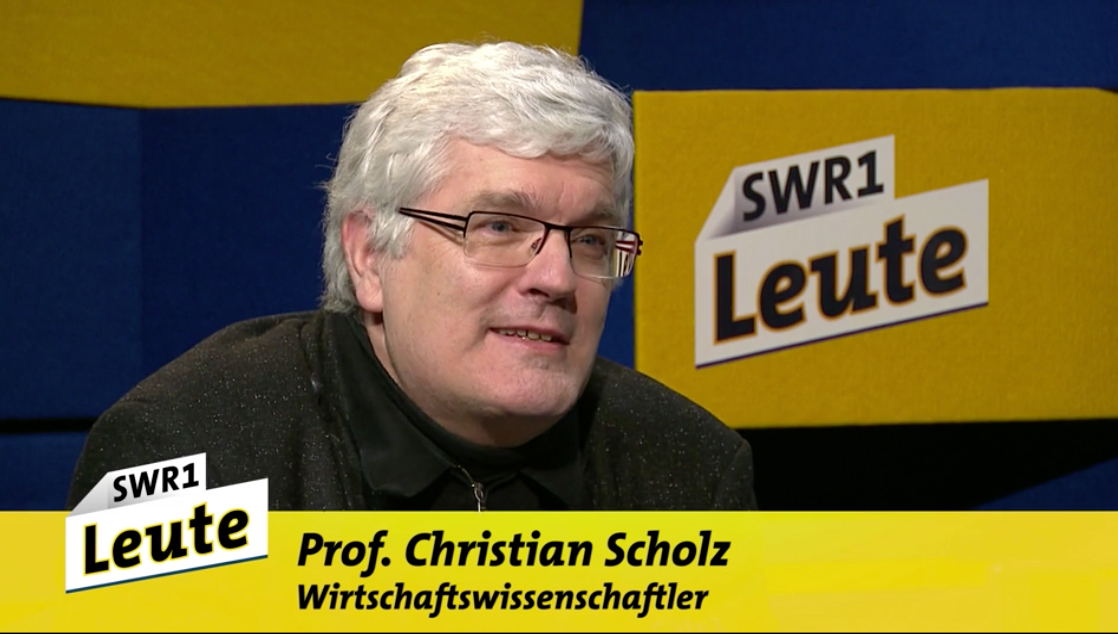 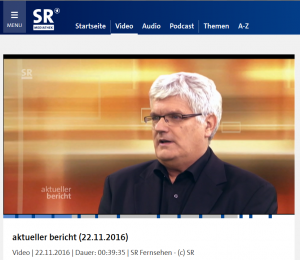 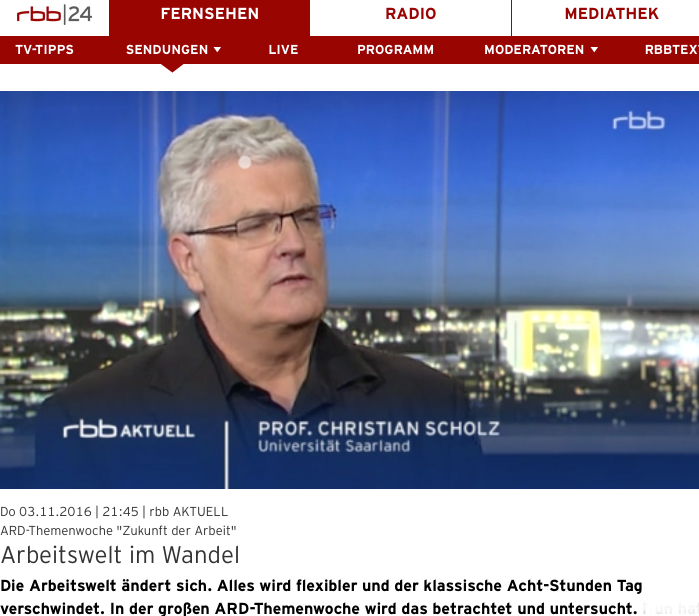 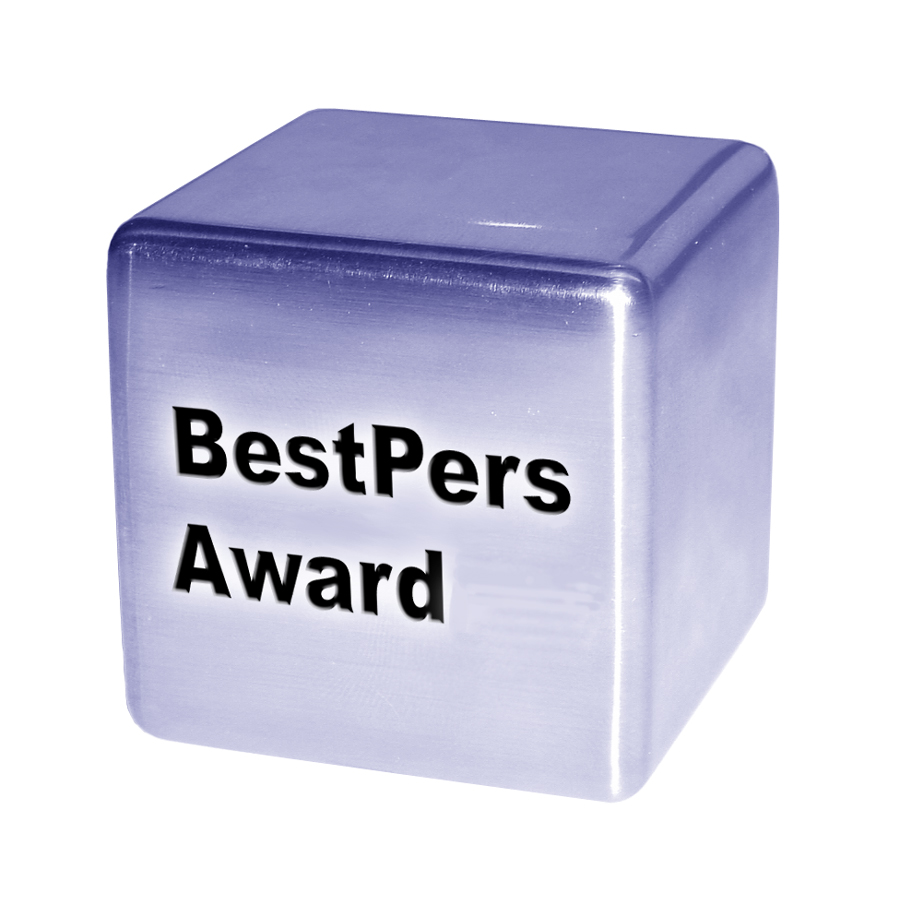